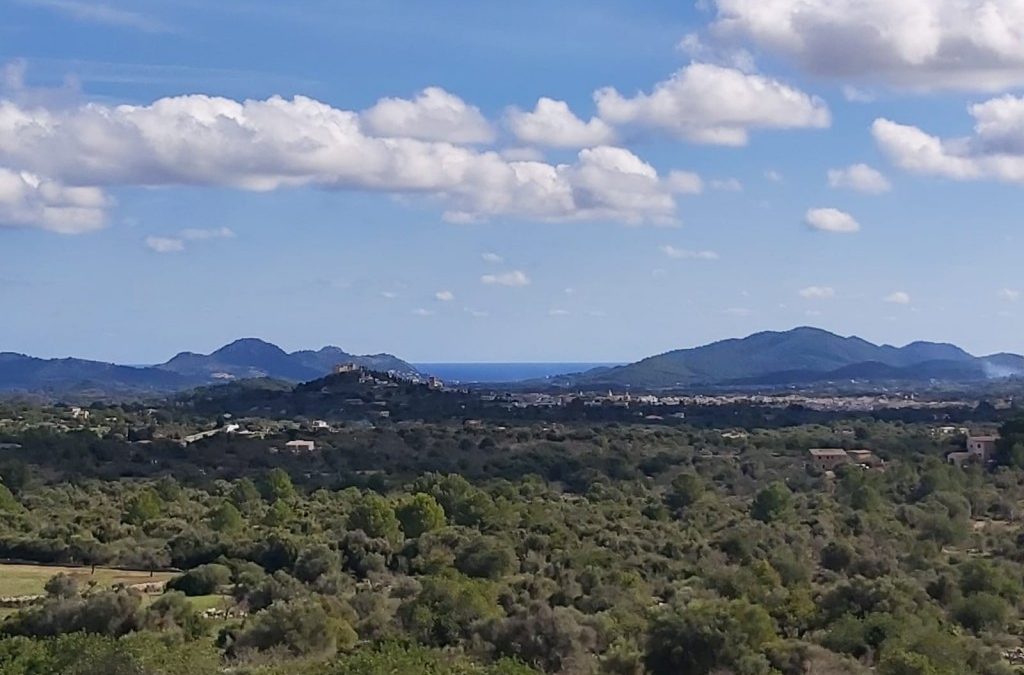 The price of urban land in the Balearic Islands reached an average of 296,7 euros per square meter at the end of 2020, according to data published by the Ministry of Development. It was up 3,7% compared to a year earlier and the Islands were one of only three communities where urban land became more expensive in the year of COVID.

The Balearics have the most expensive urban land in Spain and the average value is double the state average (142,1 euros per square meter). In the State as a whole, last year this value fell by 9,7% and its price is one of the lowest in the historical series. The opposite occurs in the Islands, where urban land becomes more expensive year after year and its value has already reached that registered at the time of the real estate boom. 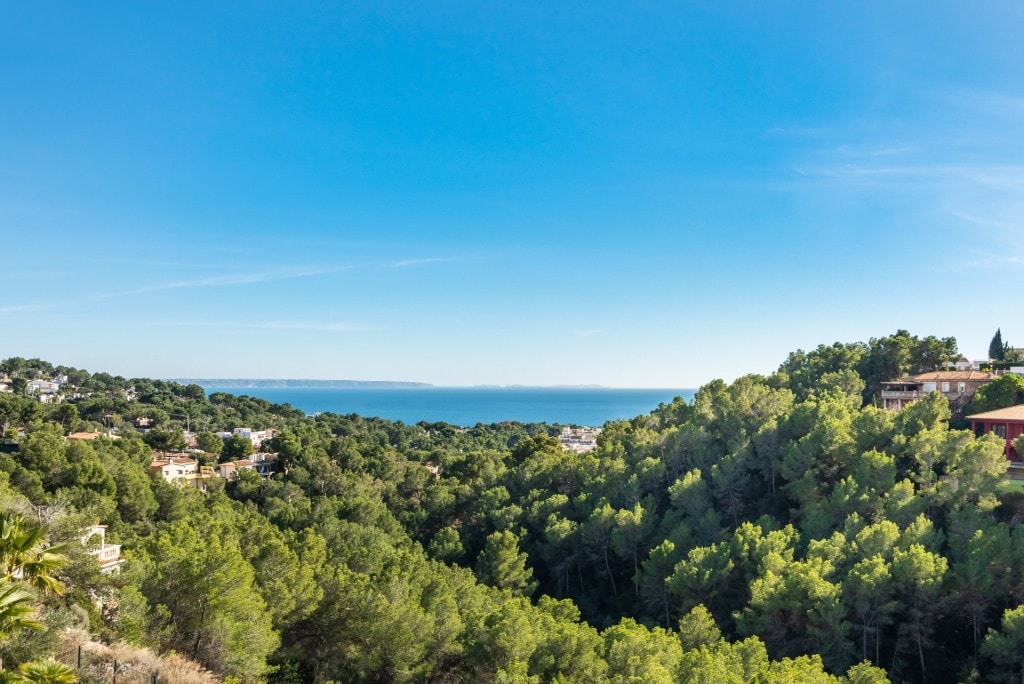 THE SCARCITY, ONE OF THE REASONS FOR ITS PRICE

One of the reasons that explains the high price of urban land in the Balearic Islands is its scarcity, according to constructors and developers for a long time. They have repeatedly warned of the high cost of land in the Islands and the high demand, hence the difficulty of accessing affordable housing.

The demographic pressure in the Balearic Islands is one of the highest in Spain. In its latest business report, the construction employers' association warned of the forecasts of the National Institute of Statistics, which contemplates a population increase for the Balearic Islands of 234.000 inhabitants for the next 20 years, that is, an average of more than 15.000 inhabitants per year. The employer warned that if this estimate is met, homelessness will increase, whose deficit today is 15.000. 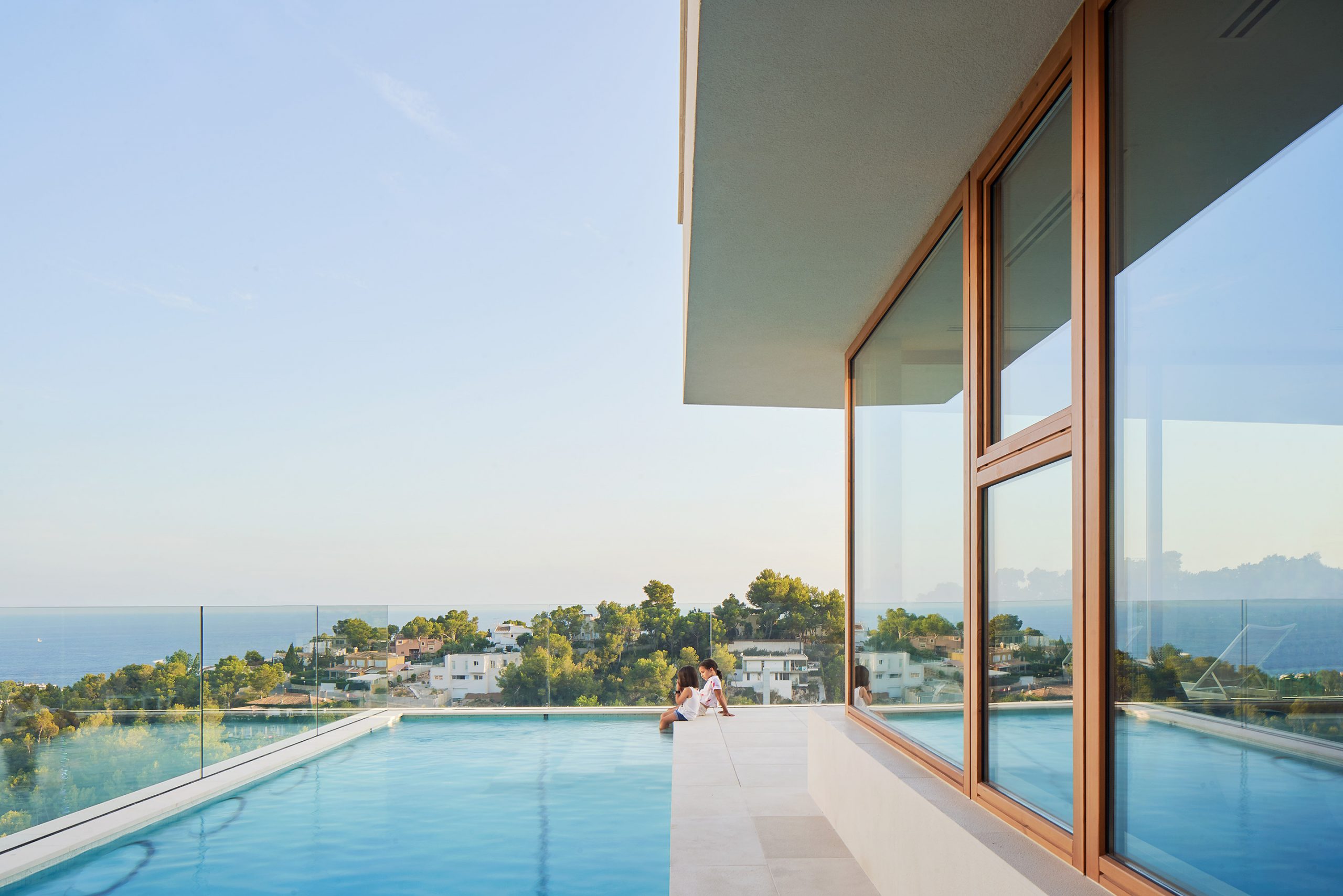 Mallorca is a very cosmopolitan island and highly adapted to foreign cultures due to the interest that our wonderful landscapes arouse among our neighborn European countries, who fall in love with the island after…

The decision to buy a home is always complex. Whether you are looking for your ideal home, a second home or a real estate investment, it is a complex operation because you have to handle different factors. Our extensive…

We know that it is one of the most important decisions of your life. Whether you're doing it from an investment perspective, or you're determined to find the home of your dreams. As an expert real estate agency…

Welcome! How can we assist you?

DON'T MISS THE OPPORTUNITY TO FIND THE PROPERTY OF YOUR DREAMS

Subscribe and receive all the latest news and promotions from us.